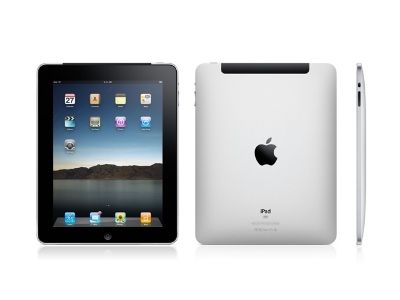 Reporter Rob Schmitz is the Bureau Chief of Marketplace in Shanghai. He is the person who discovered a large portion of Mike Daisey’s accounts about Apple’s Foxconn factories from China. Now, he has become only the second reporter ever to get the opportunity to visit the Foxconn factory floor. 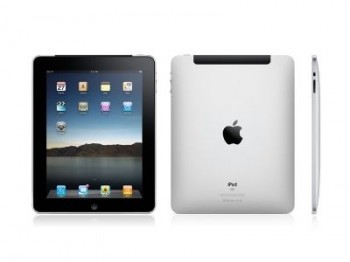 He has written an ongoing report in detail from his experiences at the factory, but it seems that this video shows off a rare look at the procedure of manufacturing an iPad as well as brief look at other parts of its facility.

The video shows how the factory uses a consolidation of hand assembly and machinery unit to put together an iPad.Along with the glimpse of the assembly of the screen, examination of the back cover for scratches and testing of the screen and gyroscope.

Today, Schmitz posted a short video report from the factory. It includes the first flick we have ever seen of factory workers manufacturing an iPad.