A million dollar concept is in the offering from the Japanese Electronics giant Sony. The definition of viewing is going to be re-defined with the launch of this product. Sony, already known worldwide for introducing the Vaio Series laptops, has added another feather in its cap. Though it’s just a concept now, talks are on to push it into production mode soon. 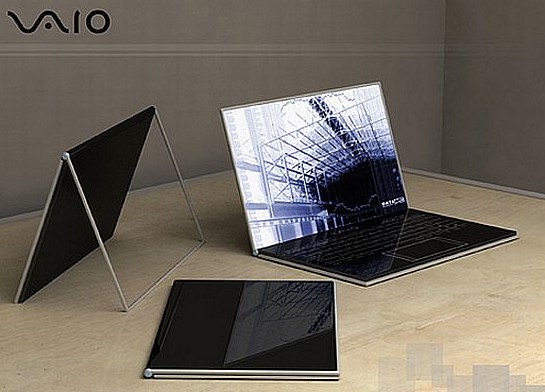 This device is equipped with a Holographic glass screen that returns to its transparent mode when the system is logged off. Its keyboard, though transparent, turns opaque on being logged off. This feature is definitely going to turn the heads of millions all over the globe. A cool looking, stylish and sleek laptop with a touch-sensitive keyboard that is a glass screen has become the innovative mention for this device.

Being a concept, Sony has brought about an evolution in the invention of laptops with holographic screens to bring in clarity in the projected images during any presentation – which means no more pixels or eye scorching views. This new innovation enables Sony holographic screens to become compatible with all projectors or screens. 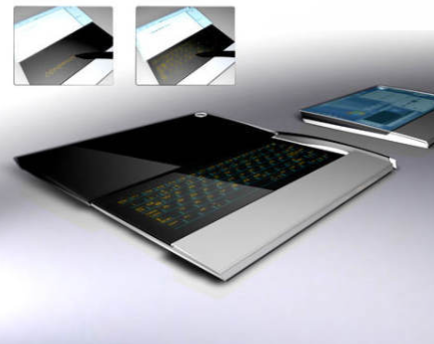 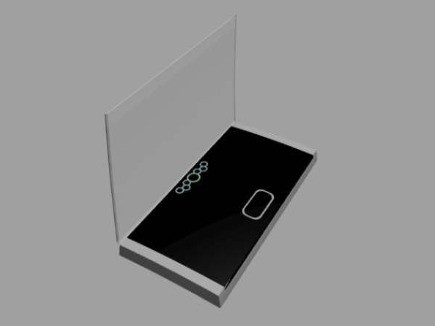 Sony Vaio Zoom concept offers a new array of features which include 3D imagining and various other small surprises. A touch sensitive LED keyboard, makes you see the keyboard in the dark or even when you are traveling. This new usage by Sony will turn out to be a catalyst in terms of futuristic design for the generations to come.

The pictures released have created ripples in the designing market for laptops. This futuristic concept has just an outline now, but a few months or year later it might come into existence. So, watch out for more…