Google lifted the curtain off of three new gadgets this week. They include a powerful new Nexus 4 smartphone, a refurbished Nexus 7 tablet and a new 10-inch Nexus tablet (to confront Apple iPad).

Along with these new devices comes a new version of Android, Google’s mobile operating system. It’s called Android 4.2 Jelly Bean. The new version of Android OS improves the performance of tablets by making it simpler to share the largest model by supporting multiple user accounts which will be useful for workplaces and families.

Now that Google Inc. has launched its new products and will be made available in the market very soon, consumers might think twice before switching to any of Apple’s new mouth-watering products.

Google is surely turning up the heat in the tablet market.
Let us see what Tactics will Apple adopt to counter attack Google’s newly launched gadgets. 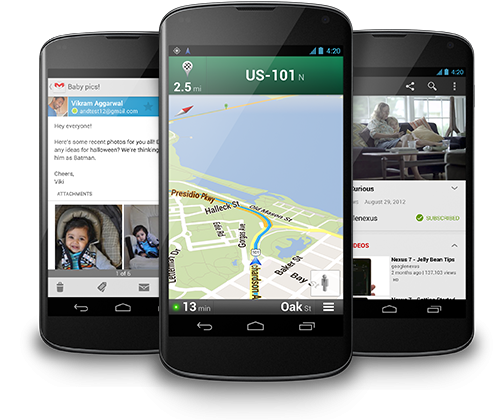 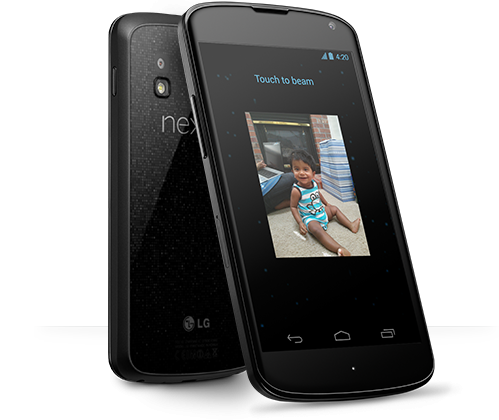 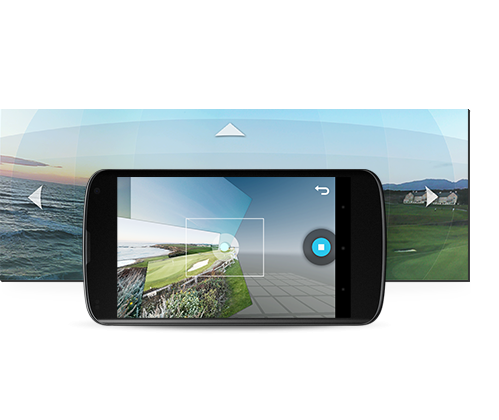 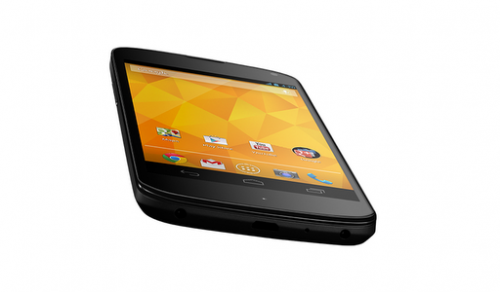 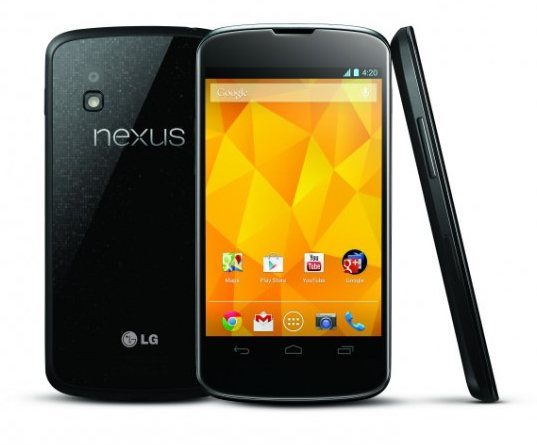 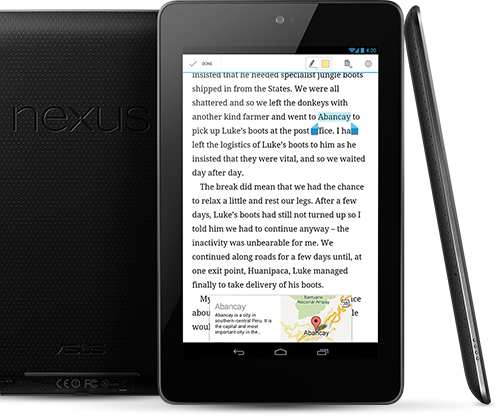 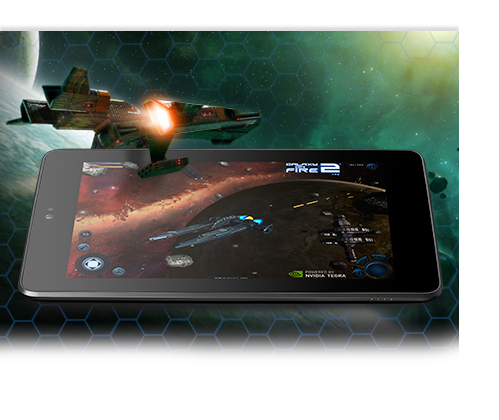 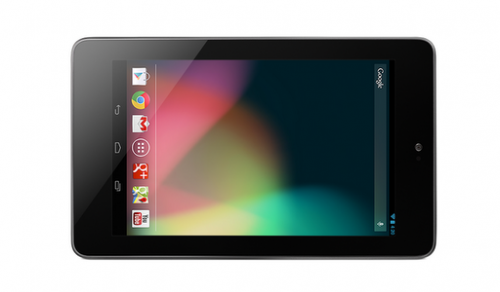 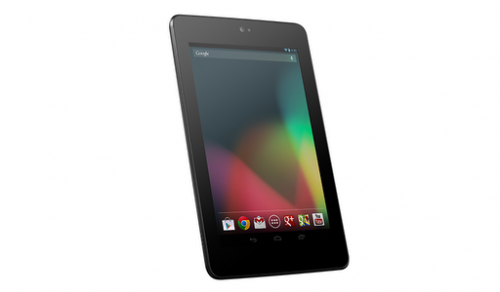 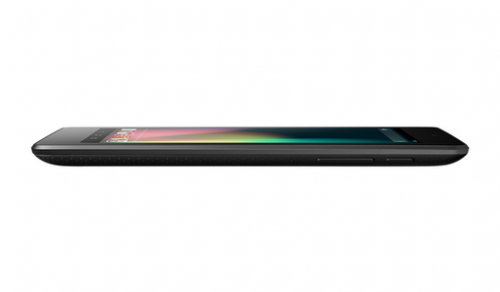 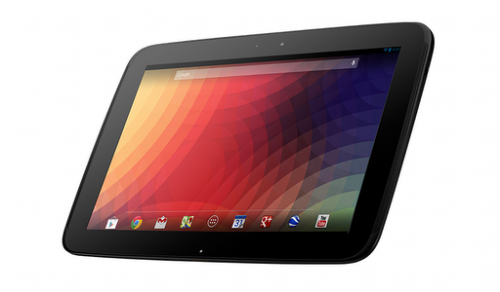 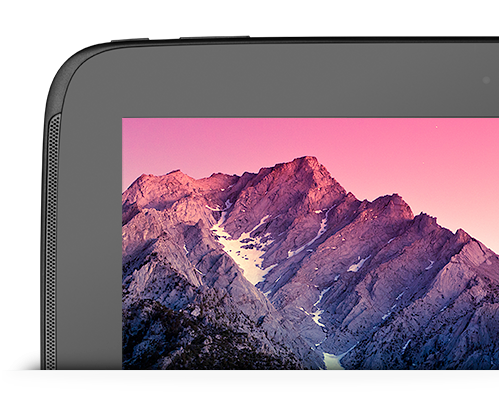 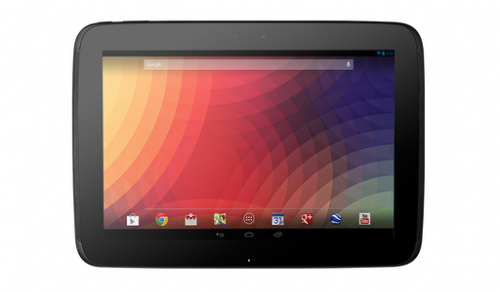 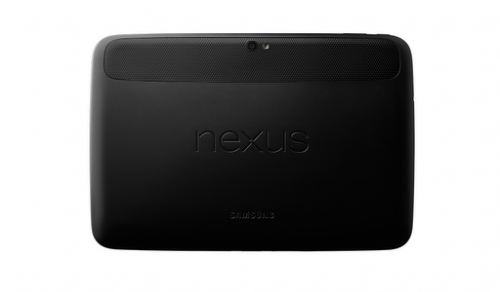 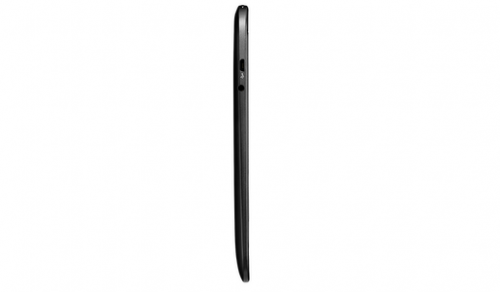