Blogging is hugely popular – it’s a great way for anyone to connect with their audience without the traditional trappings of business communications. It facilitates a two-way conversation, improves loyalty in customers and can be done by anyone at all. Some of today’s most popular bloggers have no affiliation with a company at all. The number of apps available for blogging is a testament to its enormous popularity. In fact, there are some truly amazing Android apps available for bloggers, and you’ll find five of the most popular below. 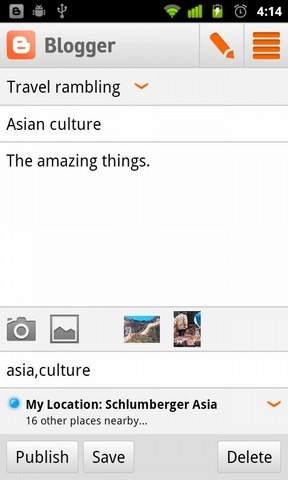 It makes sense that Google’s Blogger platform would be one of the most popular apps out there for Android devices. The app is a bit basic, but it does give bloggers the ability to create and post updates for their blogs while on the go. You can also share posts through the app. 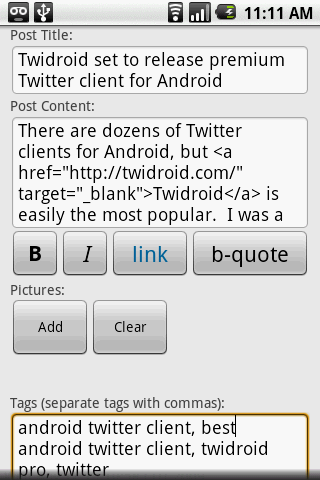 WordPress is the undisputed king of the blog, and Android users will be delighted with the abilities offered by the WordPress Android app. The app offers virtually the same functionality as what you’ll find by logging in through the web interface, though you’ll probably appreciate using it on a tablet thanks to the larger amount of screen real estate available. This app is available for both flavors of WordPress blogs (self-hosted and WP-hosted). 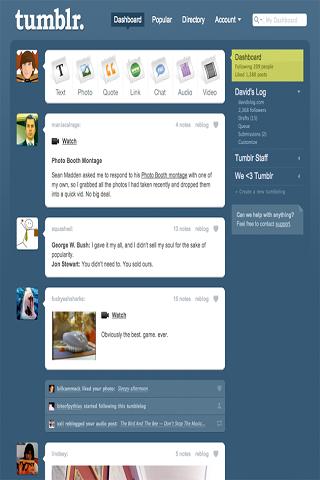 If there’s ever been a shooting star in the world of blogging, it’s Tumblr. This once unknown blogging platform took everyone by surprise by its incredibly quick rise to popularity. Today, it’s one of the most frequently used platforms, largely because it is so photo friendly. You’ll find that the Tumblr apps for Android devices offer pretty much every feature found through other versions, including re-blogging, quote sharing and more. The only drawback is that you can’t pick who you want to share with. 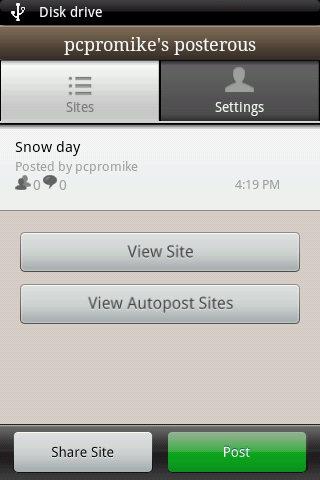 Posterous has been around for a while, but has lost some of its market share to platforms like Tumblr. The Posterous Android app is easy to use and provides pretty much any feature users will want from the regular interface. 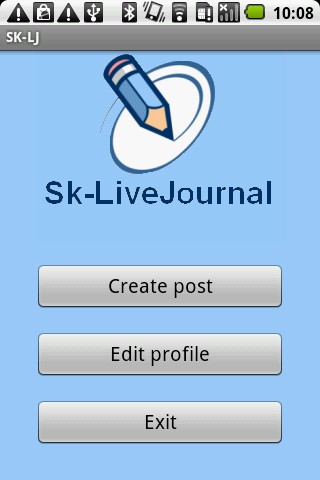 LiveJournal is another blogging platform that has been around for a rather long time. While it’s never gained quite the popularity that WordPress or Blogger enjoys, LiveJournal is a solid platform. The Android app offers all the abilities you’ll find with the web interface and works equally well on a phone or a tablet. 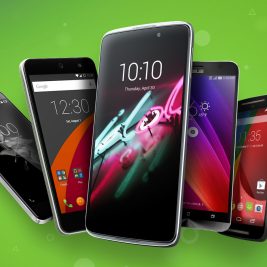 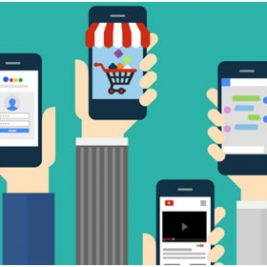 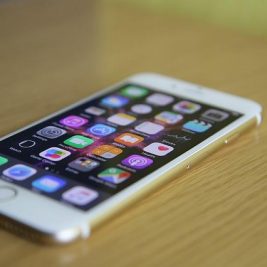