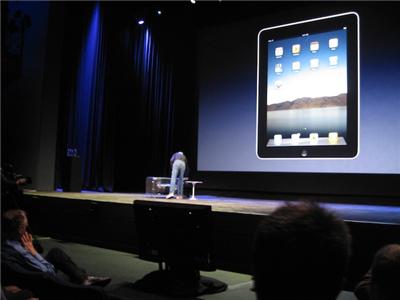 Apple is planning to hold a press event in New York later this month for a media-related declaration ,according to a report of All Things D.

But it is sure that this event will not be related to the next version of iPad 3, the next iteration of the famous gadget that is expected to be available in 2012.

Also unlikely, the launch of Apple’s interactive television initiative that it has been working on. While Apple is likely to roll out its new Apple TV in the end of 2012, such an event would almost likely to be held at least in Silicon Valley or in the heart of the industry in Hollywood.

Since Apple’s senior vice president of Online Software and Services Eddy Cue is reportedly involved, so there is a possibility of some kind of publishing or even advertising announcement will be there, but we all know that Apple is very well known for moving around their public show-and-tells, so the announcement could surely change at any moment. It’s worth noting that Apple does have an iAd office in NYC, which Cue is also in charge of.