When the first iPhone came onto the market it was something of a revolution in the world of mobile communications. Since then, just about every mobile phone manufacturer has tried to emulate the success that the iPhone has had, producing their own variation on the touch screen phone. The iPhone itself has continued to evolve with each generation being either smaller, lighter, more powerful or more attractive. 2013 looks set to see the launch of another generation of iPhone too. We all knew that it would come, there isn’t a year goes by when a new hardware model isn’t launched. The iOS is also upgrading to the next generation with iOS7 being paired in information leaks with the new iPhone 6, as developers are testing out apps on the new model. The logs are showing references to iOS7 which can only be interpreted as one thing – the release of the new hardware is not too far away. 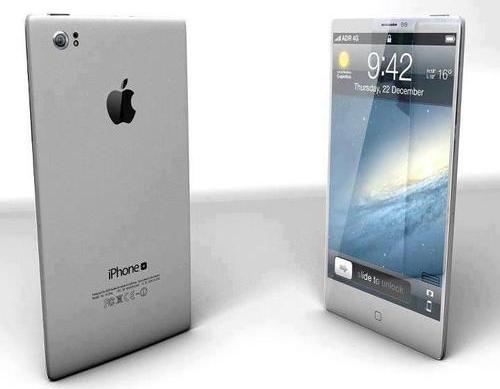 Each year when a new generation of iPhone comes out it comes with the most up-to-date version of the iOS, so seeing a new iOS listed in the test logs shows that Apple is up to something, and new hardware is the best bet. The way that Apple has released things in the past follows an identifiable pattern – every two years the hardware profile is changed and the model receives an ‘S’ tagged onto it. So it could be that rather than the iPhone 6 that we are expecting we could instead be getting the iPhone 5S in its place; only time will tell. The upgrades that are included on this new model are yet to be seen, but rumor has it that Apple is considering to release this next generation of iPhone earlier than usual. So those that regularly update their hardware with the latest releases every year will not have to wait between essential upgrades for so long.

It seems that keeping secrets in respect of keeping their new products under wrap is something that Apple is not very good at – look at how badly they kept the release of the iPhone 5 quiet. By the time the day of the official launch came around the world, his dog knew just about everything there was to know about the phone. It looks like things are heading in the same direction with the release of this latest generation to be launched in 2013. There are already leaks seeping their way into online forums and those dark corners where geeks huddle together to discuss all things technological.

So far all that is to be said is that the release looks set to be announced within the first six months of the year. There are some speculations that Apple and Samsung are in direct competition to get their new hardware onto the market first, though neither of these two global heavy weights have announced any information regarding a release date for them. Relations between the companies are somewhat cool so they hardly like to make it a matter for open discussion.

Andrew Tavey is a leading author and blogger on all tech things – he regularly visits TaylorHe.co.uk for more information on all the latest tech news. 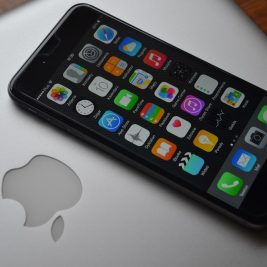 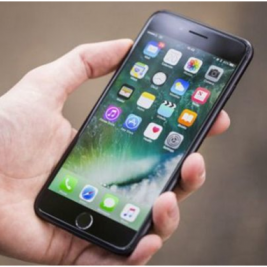 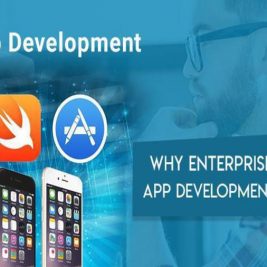 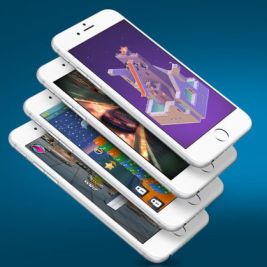