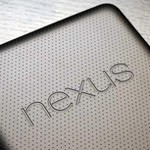 Carphone Warehouse, the UK’s largest independent mobile retailer claims Nexus 7 to be the best-selling Android tablet ever. He says that the device launched just 3 months back on 27th July and surprisingly has seen a very high demand. The 7” tablet, running on Android 4.1, Jelly Bean operating system, has gradually become the most demanded Android tablet in its history.

However, This device is still dragging behind all the three Apple’s iPad models, but it has overshadowed other Android devices like Asus Transformer Prime and the Samsung Galaxy Tab. Moreover, it seems to be eclipsing the feasible budget-friendly tablets like Kindle Fire HD and the NOOK Tablet as well. The Chief Commercial Officer at Carphone Warehouse, Graham Stapleton says,

“It’s impressive that this product is our biggest selling Android tablet, and it will be really interesting to see if other manufacturers will follow suit with smaller tablets over the coming months to spice up the Christmas period.”

“Looking at the sales of the Google Nexus tablet, it is clear that there is a massive demand amongst our customer base for smaller tablets”.

“We’re seeing a real shift in what customers are using their tablets for, with more and more watching content on the go. It’s now common to see people using their tablets during the morning commute or catching up on the day’s news in a local coffee shop, and smaller devices make it easier to handle.”

“We’ve seen that 59 per cent of total tablet sales in our stores are sold as either connected or tethered, to allow access to the internet on tablets that don’t have inbuilt 3G connectivity.” 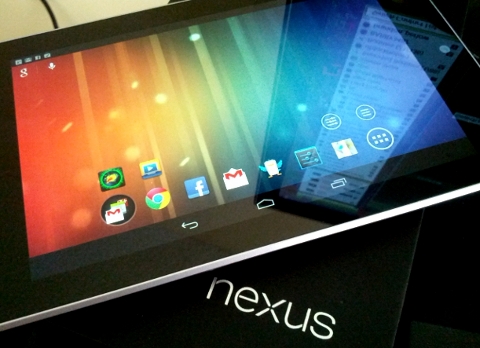 The probable reason of this device’s high demand could be the fact that it came with best specs, powerful processor and the perfect body for a tablet. Although its price is same as that of Amazon’s Kindle Fire, but Nexus 7 is far better than the Kindle Fire and is compared with the other best tablets existing in the market, even with those who come with a higher price tag. The demand for this 7”tablet is going through a slope of success in almost all the major markets including that of the USA, UK, Europe and Asia. With highly rich apps like, Google Wallet, Google Now, Android Beam, a Project Butter feature and many more exciting apps and features, Nexus 7 seems to kill all other tablets present in the market and strive as the best Android Tablet of today.