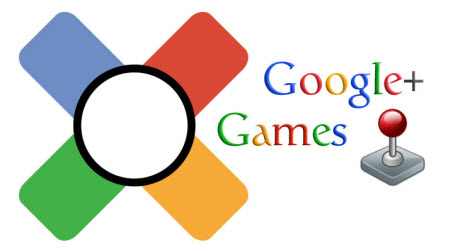 Google+ users may observe something fresh on top of their Google+ account -a small icon signifying that Google+ Games is live now.

Google+ has launched a set of games from publishers including Dragon Age Legends, Monster World, Wild Ones and Zombie Lane, but minutes after Google declared the offering on its Official Blog, it vanished. It is expected to return very soon though. “Games will be progressively rolling out so you might not see it right away,” a Google rep says.

If you don’t have access to Google+ Games up till now, test out the Google-produced video below for a look at what to expect. 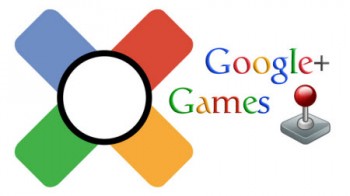 In the blog entry, Vic Gundotra, senior vice president of engineering for Google, stressed that the games, when they do eventually go live, won’t be appearing in everyone’s stream, an apparent veiled jab at Facebook, which lets game updates appear in its Top News and Most Recent streams.

“Games in Google+ will be displayed only when you need them and gone when you don’t want.” Similarly, your scores will only be exhibited to your friends in one of your circles when they themselves want to play games”, Gundotra writes.

The news of games on Google+ is not a shocker. Back in June, an allusion to “Google+ Games” emerged in Google+ code. Google has been taking its time to make certain that Google+ is fully serviceable before world wide launch and before it begins accommodating famous profiles, but gaming is undoubtedly a big step in the direction of building a feasible challenger to Facebook.