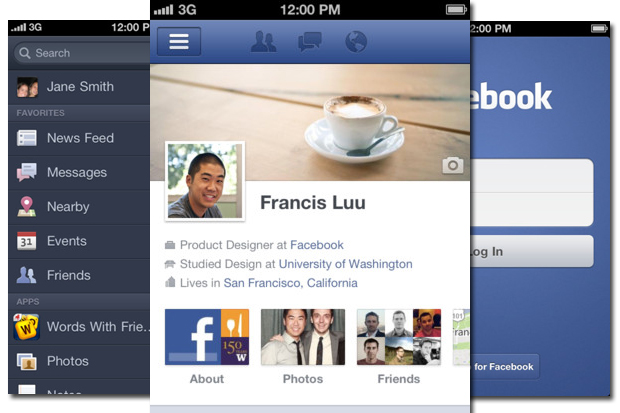 Facebook has updated its iPhone app, with version 4.1 now giving you access to its new Timeline interface.

The timeline was also available earlier on iPhone but only if you use Facebook from its mobile site m.facebook.com on your iPhone’s Safari browser. Now, you will have an option to download an update of the Facebook iPhone app, where it will show you an identical view of the mobile browser version. 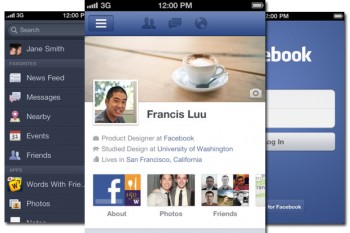 It is not quite the same as what you will get on a desktop browser where instead of two columns of posts that you observe in that larger view but on the mobile version they are placed on top of each other. Even though you can still chronologically scroll through your life and after you have gone through a month’s worth of items, it even provides you with a selection of the next month or previous years items.